1. The List Is Out! The Most Drug Tested Runners OF 2017!
Who knew this was a thing? The USADA just released its list of the most drug tested runners in 2017. The overall winner was Galen Rupp, winner of the Chicago Marathon, and Runner Up at Boston. Rupp was tested 16 times in 2017. The most tested female in the group… Shalane Flanagan and Anjee Wilson (800m Runner) were both tested 12 times.

2. The Mexico City Marathon Looks To Stop Course Cutters and other cheats
After over 5000 runners were disqualified last year for course cutting or cheating in other ways, The Mexico City Marathon has taken new steps in the quest to stop cheating. First thing they’ll do is stop handing pout medals at the finish line until the runner’s time can be confirmed. This means a delay of a few days before getting a medal.
More than 300 runners are banned from running the Marathon on August 28 this year.

3. More Big Bling From Little Rock!
The Little Rock (AR) Marathon has set the standard when it comes to big medals! This year is no different as they released their Medieval themed blingin this Facebook Video, and boy is it something to admire. You may have to reinforce your medal hanger.

5. A Clever Spoof That Many Of Us Can Relate To.
In a past Fast Five, we shared with you a video from our friend Casey Neistattitled “My Addiction” which is all his love for running. Recently, we stumbled across a parody by Citius Mag that showed what many of us really think about when we run. Parody Video Here.

The Houston Marathon is this weekend! Here’s a small collection of gear and clothes inspired by the heart and determination that Houston has shown in spite of Hurricane Harvey and it’s aftermath.
Just Keep Running Texas!
Please Note: We like to share fun and exciting things on StrideBox, including fashion inspiration from various events and holidays, this is not a representation of what we include in our StrideBox. If you are looking for running and fitness apparel, you should check out StrideBox Elite.

Here’s a little bit of motivation for the New Year!

Its perfect to hang up on your goal or dream board, and look at when you need a little push t get you out the door.

For more, you can check out our Instagram at Instagram.com/StrideBox! 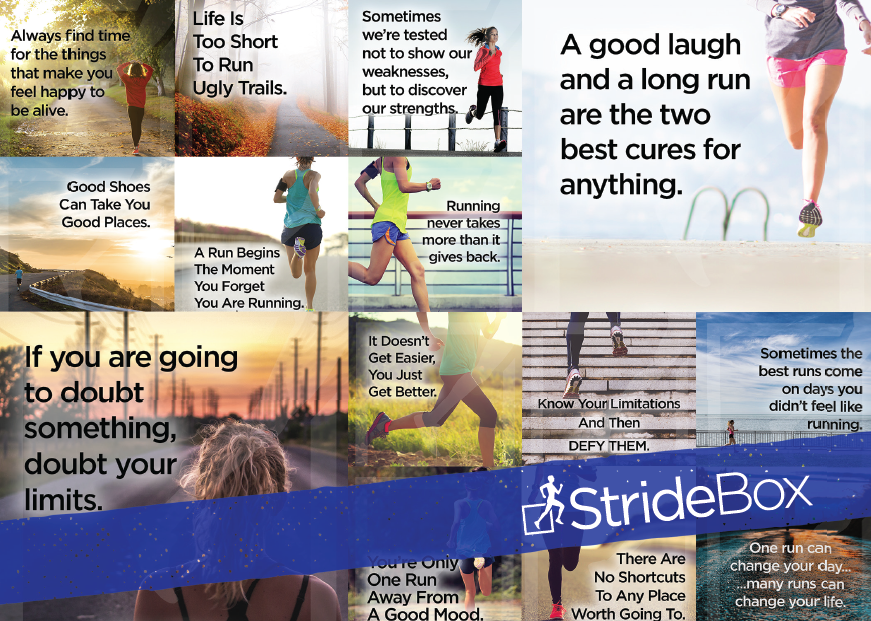 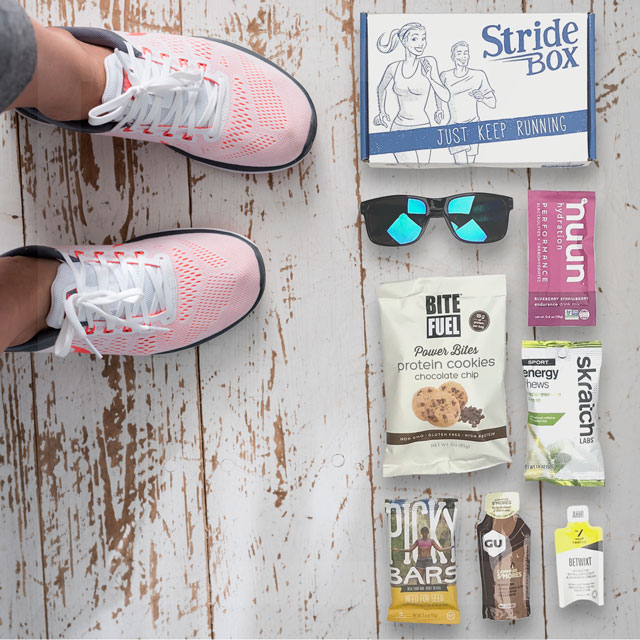 Get your StrideBox monthly subscription
by clicking the button below.

Your Inbox Just Got Faster

Run With Our Crew